Greece has been placed among the top 3 best value destinations by the United Kingdom.

Such conclusions have been reached in the recent survey published by the Post Office, in which a total of 2,000 British holidaymakers participated, SchengenVisaInfo.com reports.

According to the survey, Greece was ranked third out of 26 countries, giving a score of a total of 89 per cent.

The same analysis which was published last week by Euronews.travel revealed that Spain was ranked in the first position as the best value destination in the world, with a 92 per cent score, followed by the Canary Islands, the Hellenic Republic, Portugal, Turkey, Mexico, Thailand, Malta as well as Cyprus.

The analysts of the Post Office are encouraging vacationers to research before travelling after prices in some destinations have marked an increase in some destinations and declined in some others. In Greece, prices have decreased by a total of 15 per cent year-on-year, according to statistics.

In this regard, Greece’s Tourism Minister Vassilis Kikilias stressed that travellers have begun to choose Greece for its safety record and high-quality tourism products.

“Greece has proven to be a safe tourist destination, and I am pleased to see that after more than two years of the pandemic and in the midst of all these crises, we have managed to rebrand the country, which has resulted in our visitors recognizing that we have a unique tourist product,” he said.

In addition, the Minister emphasised that the momentum was the result of dedicated work in the previous months in order to ensure quality services.

“Tourists are showing confidence in our country. We have hospitality, a word that does not translate into any other language and that is at the heart and soul of every Greek and keeps travellers coming back for more,” Minister Kikilias pointed out.

According to a recent Long-Haul Travel Barometer May-August published by the European Travel Commission (ETC), travellers from the most significant markets are choosing the Hellenic Republic as their favourite destination for this year.

The study was focused on travel intentions in the following non-EU markets:

Based on the same study, focused on the abovementioned markets, Greece is among the top 10 most preferred destinations in Europe for travellers from Brazil, Canada, Japan, the United States and Russia.

Nine simple ways Canadian travelers can save on insurance costs 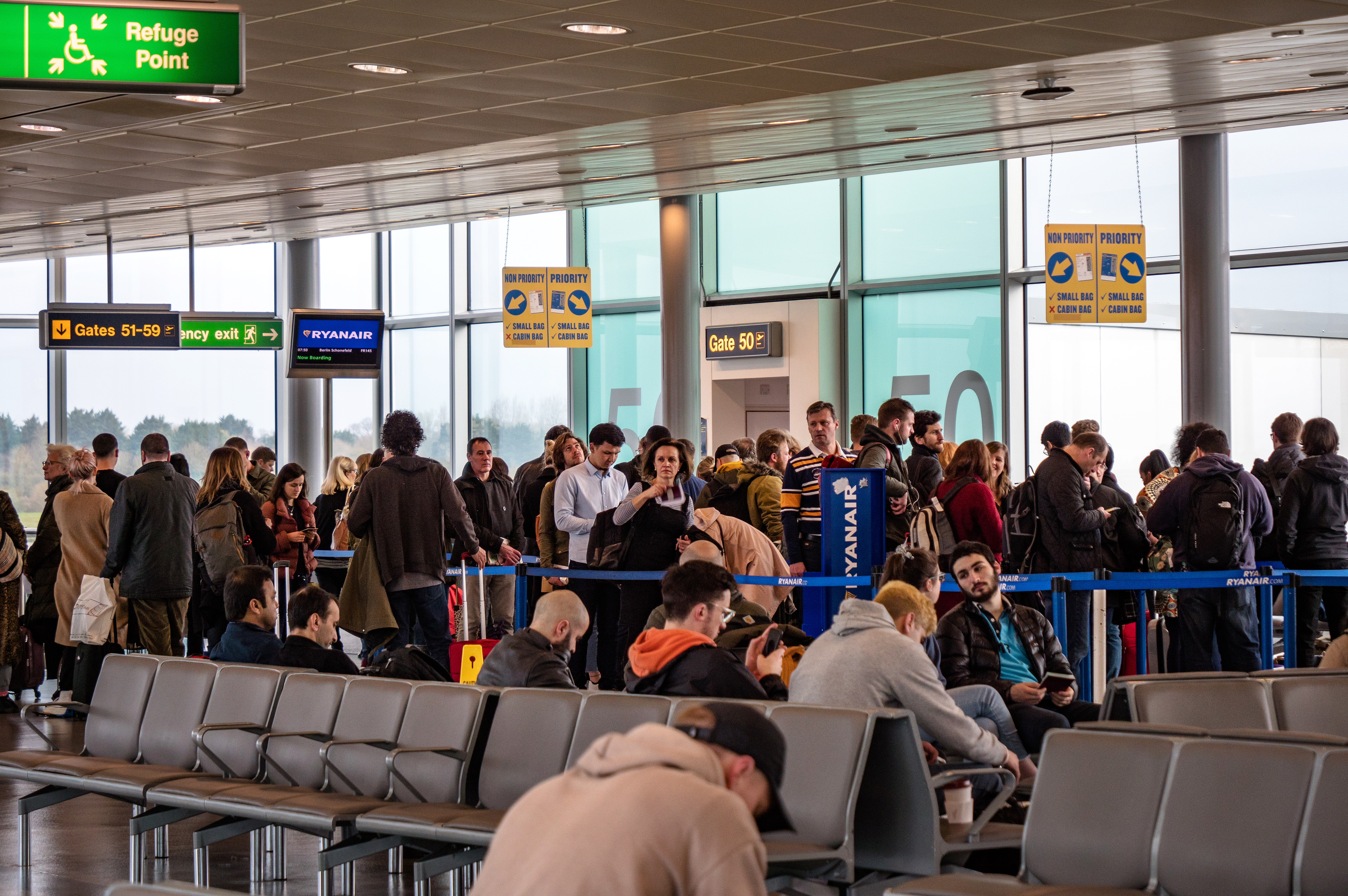